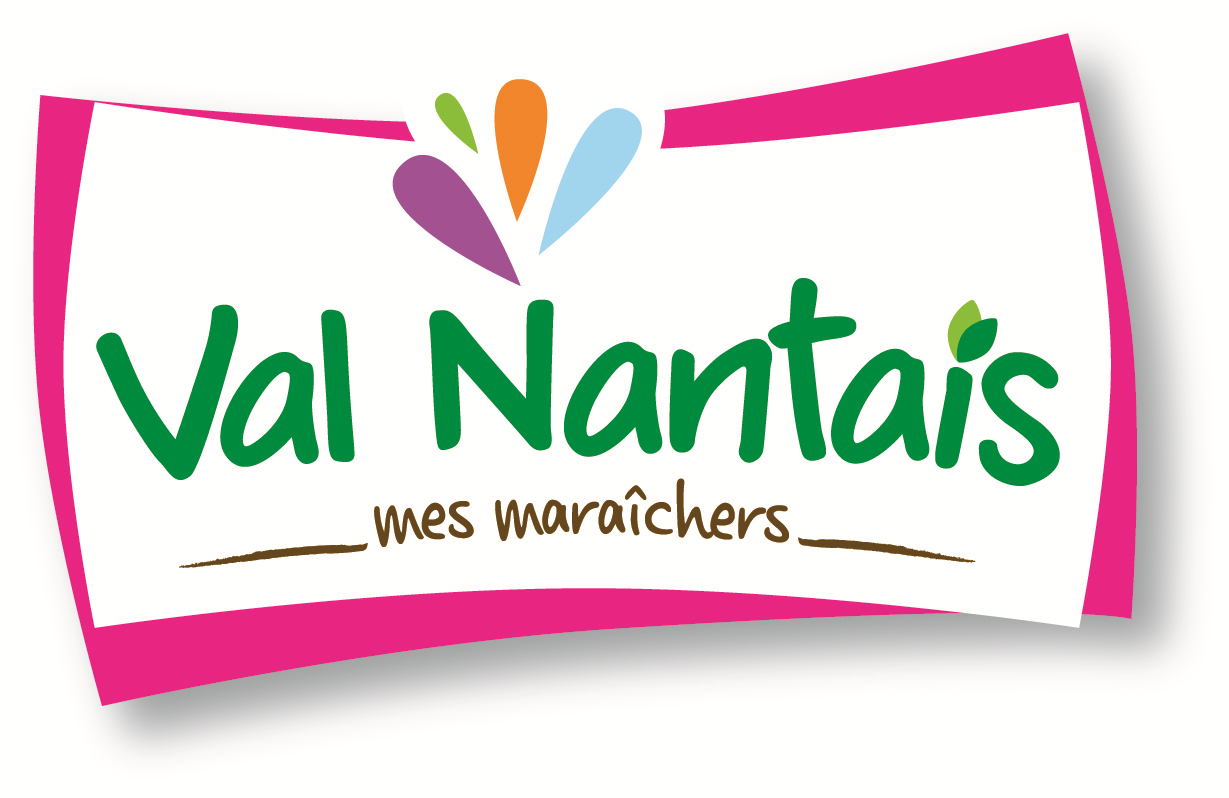 Val Nantais is a vegatable branch of the cooperative based in St Julien-de-Concelles, near Nantes

It was created in 1961 in the middle of the Nantes region’s market garden valley. It collects vegetables from the Vendée, Loire-Atlantique and Morbihan: lamb’s lettuce, leaks, radishes, lettuce, cucumbers, tomatoes… and also traditional vegetables such as ambercup, parsnip, Jerusalem artichoke… and even lily of the valley, for which it is a major player in the Nantes region.

Its three main activities consist in: